ATLANTIKWALL and ANNO 1465 are open from March 13, book your ticket from the beginning of March.

As usual, we use the winter period to put everything back in order for the next season. The SCENIC PARK is open and accessible free of charge. During a nice walk you will pass the free photo exhibition “A birds’ eye view of the Atlantikwall”. The “Coastal Panorama” along the Duinenweg, on the outer wall of ATLANTIKWALL, is also worth a visit. Take care, look after each other and stay healthy!

The battery, which was constructed in 1941 and 1942, consisted of a central observation and command post, four artillery positions and two bunkers with field guns to defend the flanks. Anti-aircraft defences were present and the battery had two or three searchlights. There was no radar system. The men slept in personnel bunkers and stayed in barracks during the day. The structures were interconnected by a system of passages.

Most of these elements are still present. The artillery pieces have been returned to their old positions, and many of the bunkers have been restored and refurbished with authentic objects. The Saltzwedel-neu Battery is a textbook example of the Atlantikwall. Its fine state of preservation makes it one of Europe’s most important museums of defensive works. 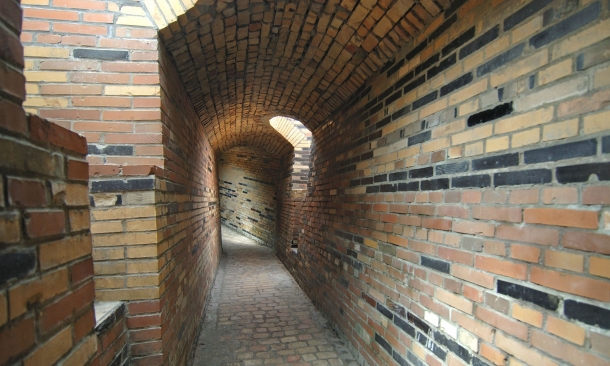 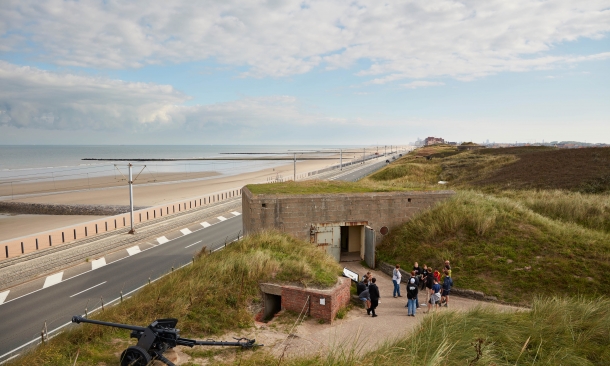 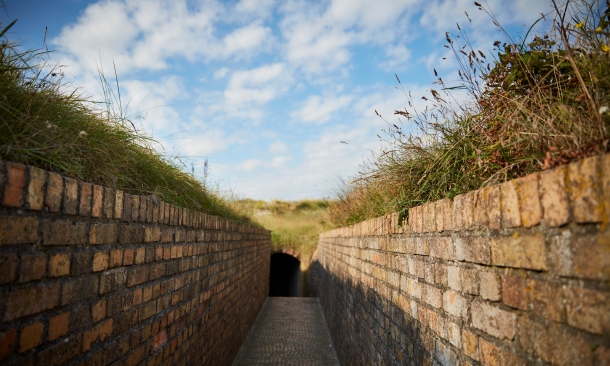 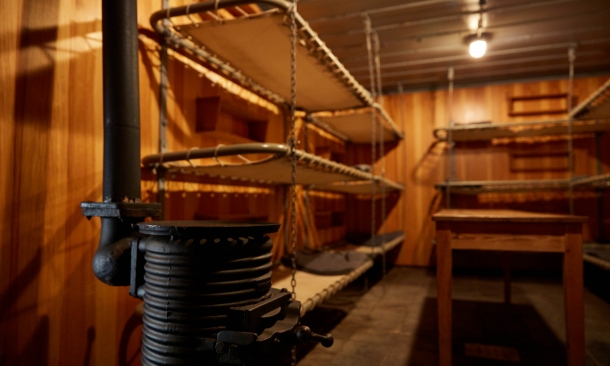 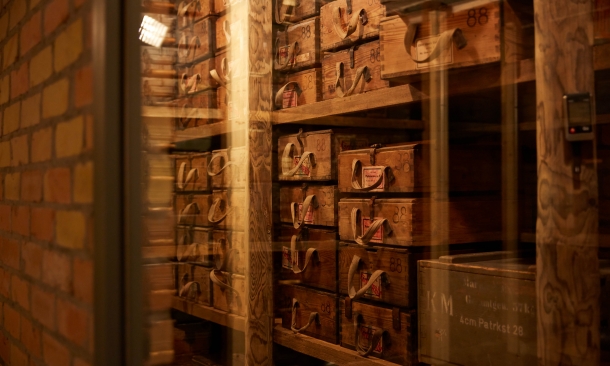